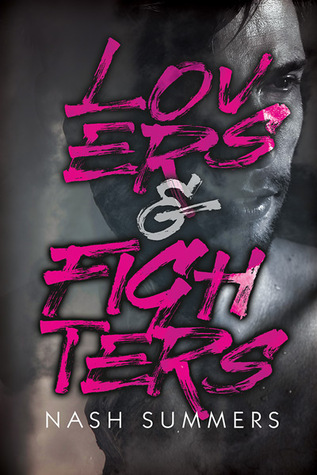 I fell in love with Nash Summer’s writing when I read Maps a while back, she has such a wonderful way of bringing such amazing, colorful characters to life. And so when a saw she had an actual book not just a short story coming up I could barely contain my joy; I ended up reading it in a single sitting and I was correct in assuming it was going to be something amazing. Just like her characters Maps and Rust, Julian is an amazing unreal person bursting with personality and Scott who's internal struggle resonates with me, that struggle to be who everyone expects you to be while hiding who you really are.

In short this book is a piece of art just like Julian is and I'll continue reading anything Nash writes.

Oh, right the story is about Scott who's a modern art curator at a museum. Trapped in his own life just going through the motions and trying to be someone who his parents can be proud of and dating a nice guy because they just work. Then his carefully planned life gets shattered as does his heart when he meets the artfully broken Julian, a photographer with a ton of baggage and a troubled past and even though Scott knows that Julian doesn't fit his schedule he can't help obsessing over the beautiful boy who walks balloon toting dogs and has a different name everywhere he works who is his opposite in every way and who stole his heart the first time they met.
Posted by Unknown at 2:25 AM No comments: 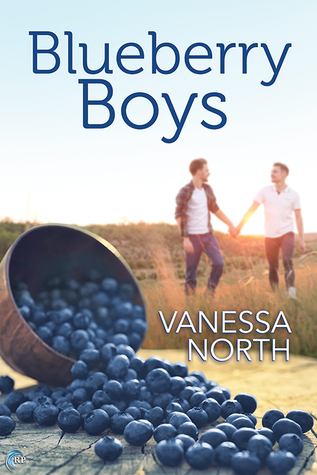 
I love blueberries they're my favorite berry!

Thanks for the ARC Netgalley <3

Years ago Connor finally escaped the nightmare of his town and made a life for himself as a top notch photographer in New York but now he's back in town for his uncle's funeral and though he plans to sell the family's blueberry farm he pauses when he meets the beautiful tenant, Jedediah.

Jed's stuck in a closet hiding from the closed mindedness of his town and family but meeting the man who holds his future in his hands and sees through his stutter may be worth the heartbreak.

Though there's mutual attraction between them the impending selling of the blueberry farm that's Jed's life stands in between Jed and Connor's happiness. Trying for a long distance relationship is difficult and unlikely to work unless they can somehow meet in the middle.

In a town where the preacher preaches like it's the 1950's change is hard to come by.

I rather enjoyed this book it's full of my favorite fruit! I liked Jed he has such a passion for his work and hides who he is in fear of losing his family and friends. Jed's never known real love and then Connor comes to town and even though their relationship is difficult as is their situation he's finally happy. Connor is pretty cool too even though his only family hates him he doesn't let that break him and comes to reconcile with his once hated hometown for the love of the shy stuttering blueberry farmer.
Posted by Unknown at 2:16 AM No comments: 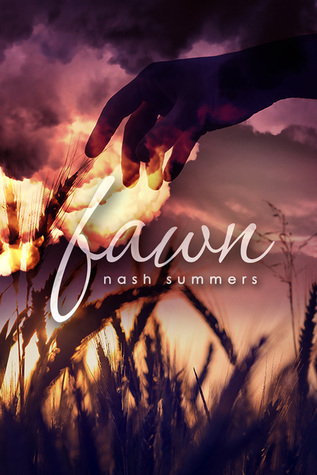 This is me just quickly popping in to say that this little short story is nothing short of amazing and should most definitely be read, like right now.

Oh and it's also written for the Love is an Open Road Event and can be downloaded for free here:
http://www.mmromancegroup.com/fawn-by-nash-summers/
Posted by Unknown at 2:11 AM No comments: