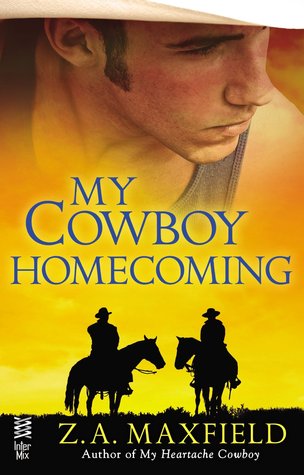 4/5
Cowboys! That's all the incentive I need. this is the third book in the cowboys series.

Lucho is a sexy Mexican cowboy on the J-Bar Ranch and he's got serious beef with the new hand Tripp who's indirectly responsible for the death of his grandfather but it's hard to hate someone who's just so nice.

Tripp has been under his father's finger all his life and even after going to war and his father to jail still he can't get out from under his influence. He's come home to help his mother who's already lost one son and who's husband is in jail. His mother helps get him a job at the J-Bar Ranch which is run by the gay couple Malloy and Crispin (from the first book) they take him in happily and soon everyone loves him everyone other than Lucho that is.

Just by being his wonderful non evil self helping Lucho who's got a crushed foot via a frightened rescue horse Tripp eventually wears Lucho down and they finally give into that strong attraction that's been zinging between them from the beginning.

I love me some Latino boys in my books so I really love Lucho and Tripp's a good boy given a bad hand in life but he makes it work. Not all that much sex in this book but hey sexy cowboys :D I just love Z.A Maxfield's writing I've loved everything I've read by her and I plan on reading many more.
Posted by Unknown at 9:48 PM No comments: 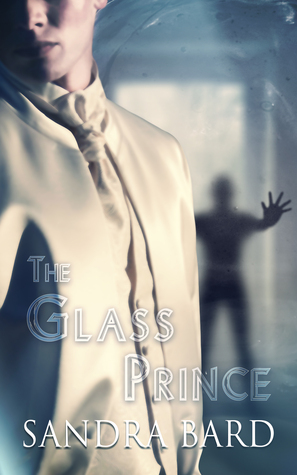 3/5
Daniel is a lonely mage with powers over glass he has had no real human contact since he was a kid for whenever he touches someone that person is unintentionally treated to glass embedded skin. So naturally when he meets someone who's unaffected by his magic he's curious but then curiosity turns to obsession where-then he ends up unintentionally intentionally kidnapping Eren who apart from being immune to magic is a rather ordinary guy with a girlfriend and and wheelchair bound mother he takes care of.

I found the world this is placed in fascinating but the development of the love between the two MCs just didn't quite cut it for me it was kinda, well, Stockholm syndromeish and the ending was rather abrupt though it had potential to be really something I only give it three stars. Still I enjoyed it well enough and found the whole magic thing interesting I should read more Paranormal.
Posted by Unknown at 8:30 PM No comments:

Being True by Jacob Z. Flores 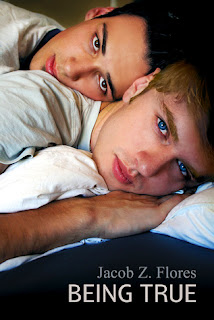 5/5
Being True is about a kid, Tru, who's an outsider never fitting in and believing all the horrible things people say about him. Thinking himself ugly and not worth anything he is more surprised than anyone when the most popular kid in school takes a liking to him. Javi is the star Baseball player and most loved kid in the school even the teachers love him and even though he's happy he's not happy and it isn't until he meets Tru that he starts to figure out what it is he needed.

There's so much I loved about this book first of all the best gal pal shares my name and I just love that :D also Javi is Mexican and I just love to see some diversity in books and hey being that I myself am Mexican bonus! I also grew up in a poor "barrio" like the one Tru and Javi live in so yea I loved seeing all the Mexican culture thrown in.

I just love to read a nice feel good YA book here and there and this is one I really really liked.
Posted by Unknown at 12:49 PM No comments: