Where There's Fire by Cari Z. 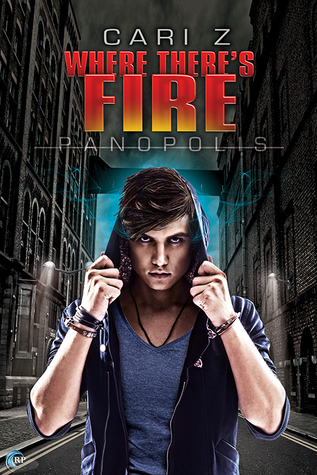 So I read the first book a few days ago and i was just blown away! Ah I just love super stuff, Hero or Villain, and then Netgalley provided me with book two! Needless to say I devoured it.

In the new adventures of Edward Dingus and his not so evil Villain boyfriend "The Mad Bombardier"....

Edward's short stint at the Abattoir prison and the torture he underwent there left him with empathic projection powers kinda like that dude from twilight. After he's gotten a little control over his powers Edward with a little help from Raul(Bombardier)is trying to become a villain and for his first heist he's gonna hit his former bank hoping that familiarity will help.

Things don't go as smoothly as planned and now he's captured the attention of the big boss evil dude "Maggot" ooooh and Magget wants something from him and if Edward refuses or fails than horrible things will happen to poor Raul.

...Will Edward Dingus prevail? or is he and his bomb loving hunny about to meet a terrible end?
Posted by Unknown at 8:31 PM No comments:

Where There's Smoke by Cari Z. 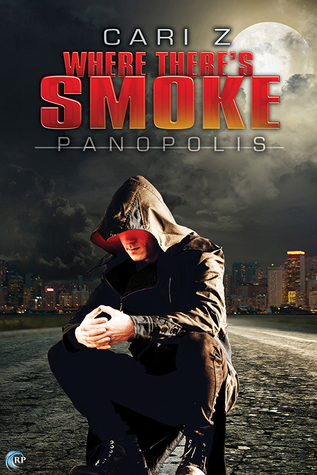 I just love superhero things! This book is no exception.

A normal Joe working at a bank helps a villain who was robbing him and in return the villain sends him flowers as a thank you and invites him for coffee, all of a sudden normal Edward Dingus is dating the super villain "The Mad Bombardier" what could possibly go wrong, right?

A really fun short read. Totally recommend to anyone who loves hero stuff.

Posted by Unknown at 8:29 PM No comments: